Victims of Jasper crash worked together at Banff Indian restaurant 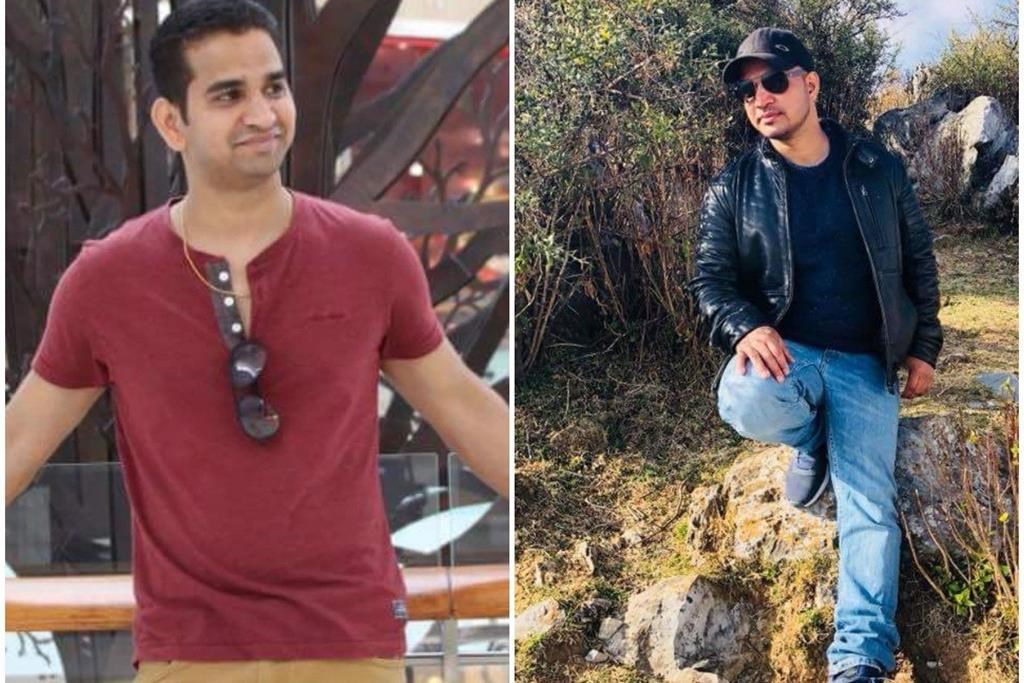 EDMONTON — Two of the six people who died in a fiery crash in Jasper National Park have been identified by a friend as staffers at an Indian restaurant in Banff, Alta.

Deepak Bhatt has set up a GoFundMe page to help Anand Panwar and Pawan Kathait’s families deal with the financial challenges they face as a result of their deaths.

“They both have their families in India. Anand has a boy of six years old and his wife is going to give birth to a new baby in a few days. She is in hospital,” Bhatt said Thursday from Edmonton, where he is helping with arrangements to bring the remains back to India.

The crash happened about 5 p.m. Tuesday on the scenic Icefields Parkway about 60 kilometres south of the Jasper townsite.

RCMP say a van carrying five people was heading north when it collided with a southbound vehicle with four inside, causing both to catch fire.

He said he has known Panwar for 12 or 13 years and that his friend had applied for permanent residency. He said Kathait came to Canada less than a year ago and that while they’d never met in person, they’d gotten to know each other through online chats.

Panwar and Kathait were from the city of Tehri Garhwal in northern India.

The other two people who died in the vehicle have been identified in a separate GoFundMe page as Gelek Wangmo and Ganesh Anala.

The van involved in the crash was carrying five members of a family from Louisiana and Texas.

A toddler, Sarah and Nick Copeland’s son Will, survived with no injuries.

Ronnie Remedies, a friend of the Elkins, said it was like a punch to the stomach when he got word of what happened.

But then Remedies, a commercial real estate developer who also owns Shreveport Limousine, sprang to action to help bring the loved ones to Edmonton, where survivors of the collision are hospitalized.

“Without even knowing how far it was, I said I’d make it happen,” Remedies said from aboard his plane in Edmonton Thursday.

Remedies said Curtis Elkins owns a pyrotechnics business. The two got to know each other about five years ago through their work in the wedding industry, as Remedies supplies the limousines and Elkins is frequently hired to set up fireworks.

“They always have a smile on their face. And they’re always just very, very friendly people — good Christian people of faith,” he said.

Four family members were trying to fly to Edmonton on Wednesday, but the only commercial flights available would have had them arrive Thursday evening.

So Remedies offered to fly them on his six-seater Beechcraft Baron twin-engine plane and helped them get passports within a few hours.

“It certainly wasn’t an easy thing to do, but it was the right thing to do,” said Remedies.

The relatives arrived at 2:30 a.m. Edmonton time on Thursday.

“I knew they weren’t going to go to sleep until they were with them, so that’s why it was important for them to fly through the night and get them here.”

— By Lauren Krugel in Calgary