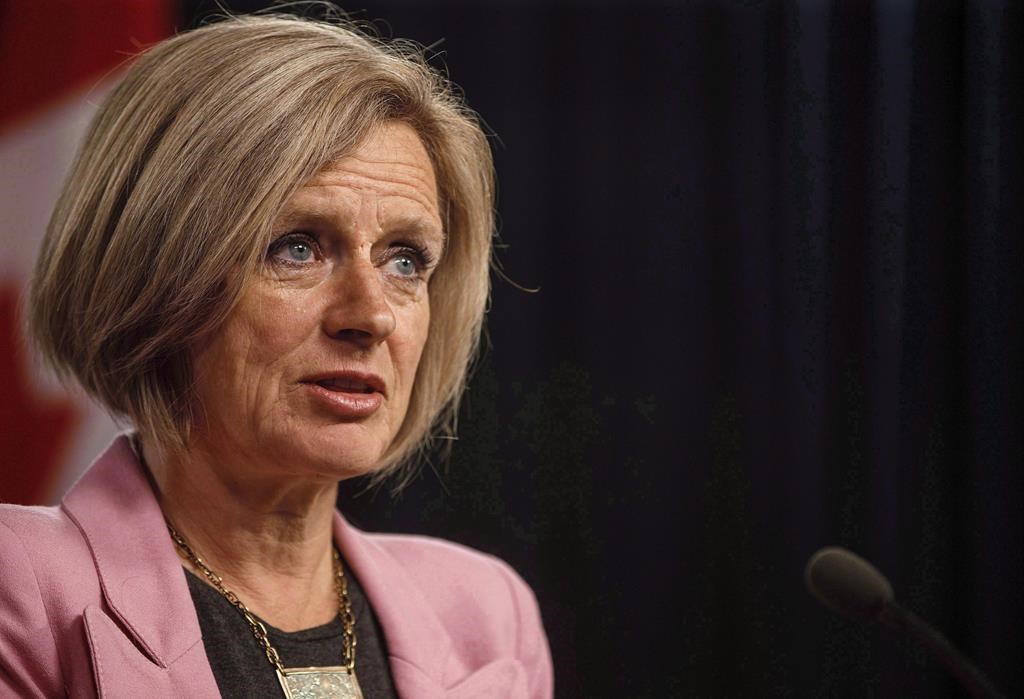 Notley declined to speak to the lawsuit directly, given it is before the courts.

But she says Alberta is finished supporting liquor industries in other provinces at the expense of its own brewers.

She says beer and liquor merchants enjoy wide latitude to sell in Alberta while Alberta producers face barriers in other markets.

A proposed class-action lawsuit has been filed on behalf of brewers and others in the industry who allege Alberta’s beer rules have brought unfair price markups that hurt their competitiveness.