Flames waive Brouwer to buy out final 2 years of contract 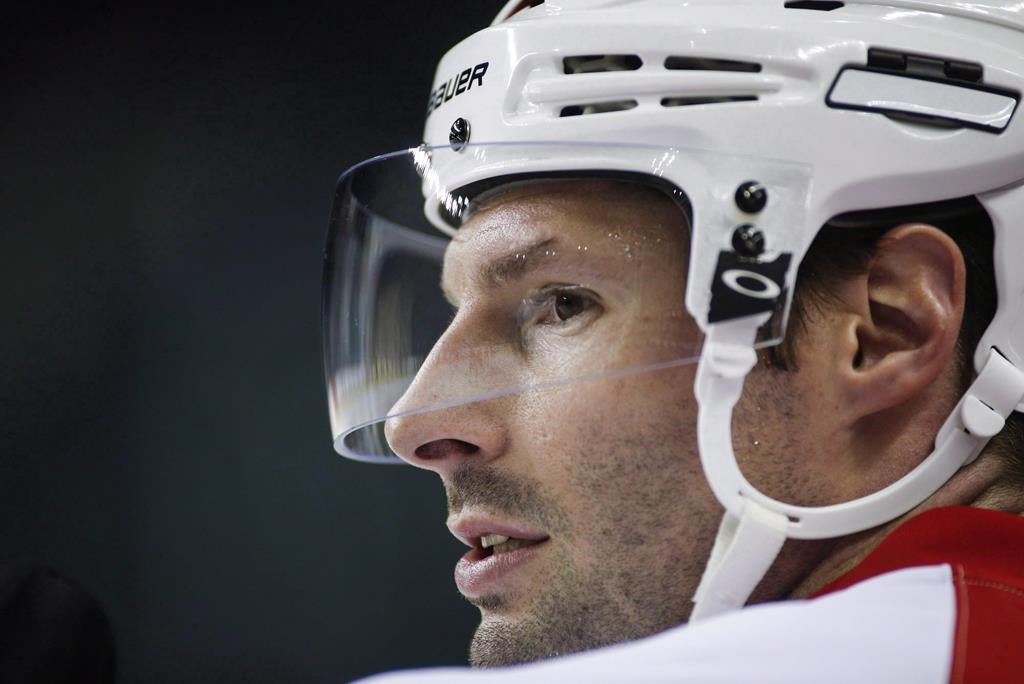 CALGARY — The Calgary Flames have placed assistant captain Troy Brouwer on unconditional waivers with the intention of buying out the remaining two years of his contract.

The move was announced by the team Thursday and will save the Flames $3 million in space under the salary cap in each of the next two seasons.

Brouwer has struggled in two seasons since signing an $18 million, four-year contract with the Flames in free agency.

Brouwer was a member of the 2010 Stanley Cup champion Chicago Blackhawks. He also played for Washington and St. Louis.

The Flames are continuing their off-season roster shake-up after a late-season collapse led them to miss the playoffs.