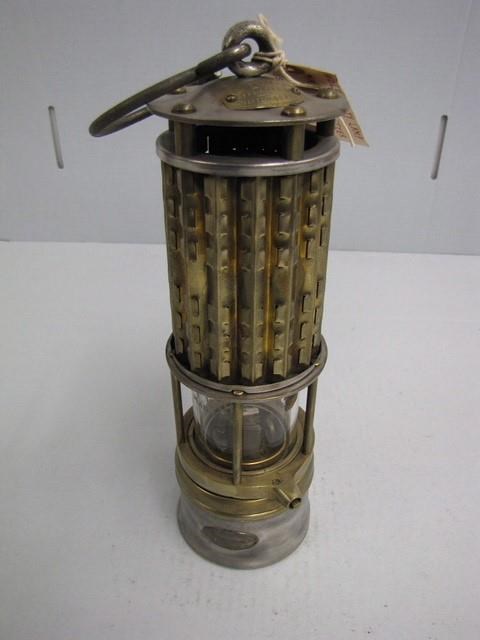 BANFF, Alta. — Police are asking for help finding a 1900s-era coal miners lamp that was removed from a historic site in Banff National Park.

Banff RCMP received a report on Saturday that the artifact was missing from the Lower Bankhead near Lake Minnewanka.

Police say the Wolf Flame Safety Lamp was placed on the ground near the lamp house, as part of a Parks Canada interactive guided walk.

Bankhead, a ghost town that used to be known for coal mining, is part of Banff’s history.

Police say the missing lamp was on loan from the great-granddaughter of a miner.

RCMP say the value of the lamp is sentimental and historical rather than monetary.

“We are making a public plea and ask that whoever removed this lamp do the right thing by returning it to any RCMP detachment,” said Sgt. Philip Viers.