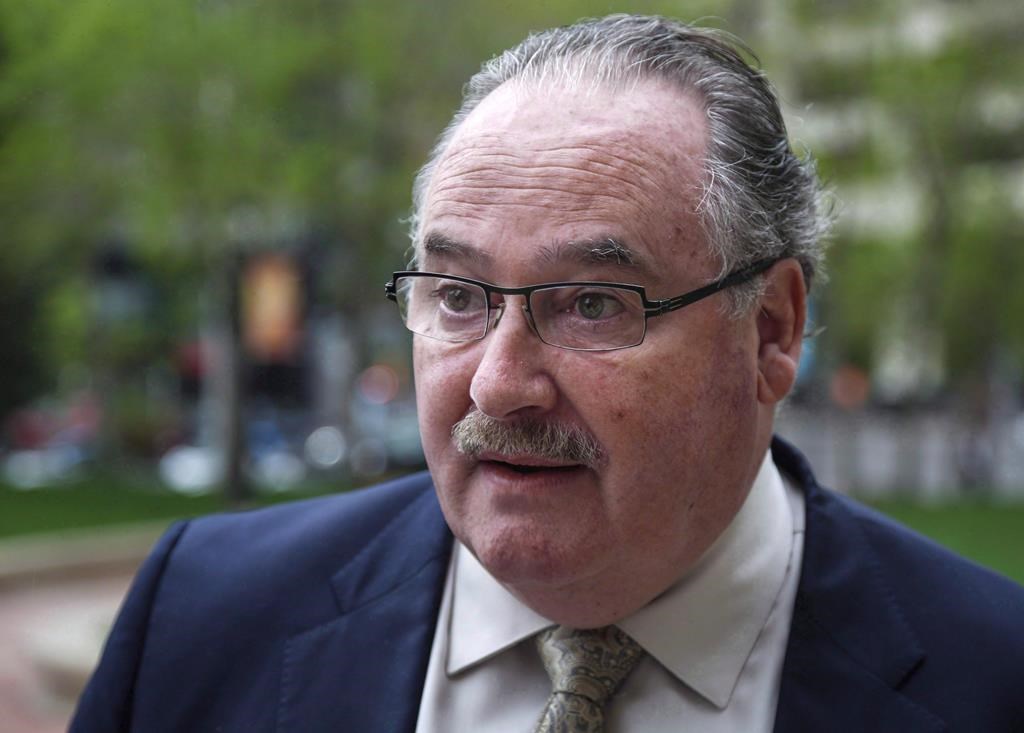 EDMONTON — Five Alberta road contractors are going to court, accusing the province of breaking its own tendering rules to effectively deliver a sole-source $500-million highway maintenance deal to a B.C. firm.

The contractors say the contract awarded to Emcon is procedurally unfair and biased and has asked a Court of Queen’s Bench judge in Calgary to review it on Sept. 7.

The issue surrounds the road maintenance contract that had been handled by Carillion Canada, which was placed under creditor protection earlier this year.

Carillion Canada handled about 40 per cent of Alberta’s road maintenance along with contracts in Ontario, and a bankruptcy judge ruled last week that those contracts will now go to Emcon.

Alberta Transportation Minister Brian Mason has said it was a straight-up transfer of the Carillion deal — not a sole-source contract — and that any company could have bid for it.

But the contractors say the province brokered an add-on to the Carillion deal, extending the timeline of the contracts and making them more lucrative, effectively turning them into a sole-source contract in violation of trade and procurement rules.