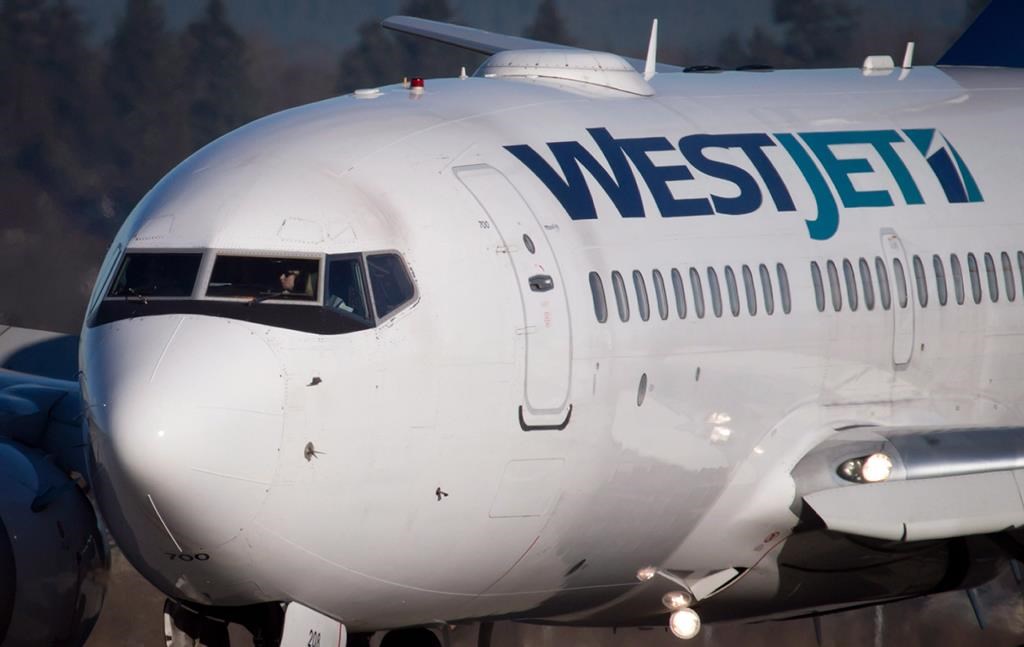 CALGARY — WestJet Airlines Ltd. reported a rare loss of $20.8 million in the second quarter as it was beset by a labour dispute with its pilots, higher fuel prices and increased competition.

The loss amounted to 18 cents per share, which was better than analyst estimates, but down from a year-earlier profit of $48.6 million or 41 cents per share.

The company avoided a strike by its pilots by agreeing to a mediated settlement process in May but uncertainty about the outcome of their dispute had a negative effect on WestJet’s bookings.

In addition, the cost of fuel was up 30.6 per cent year-over-year — similar to an increase reported last week by Air Canada.