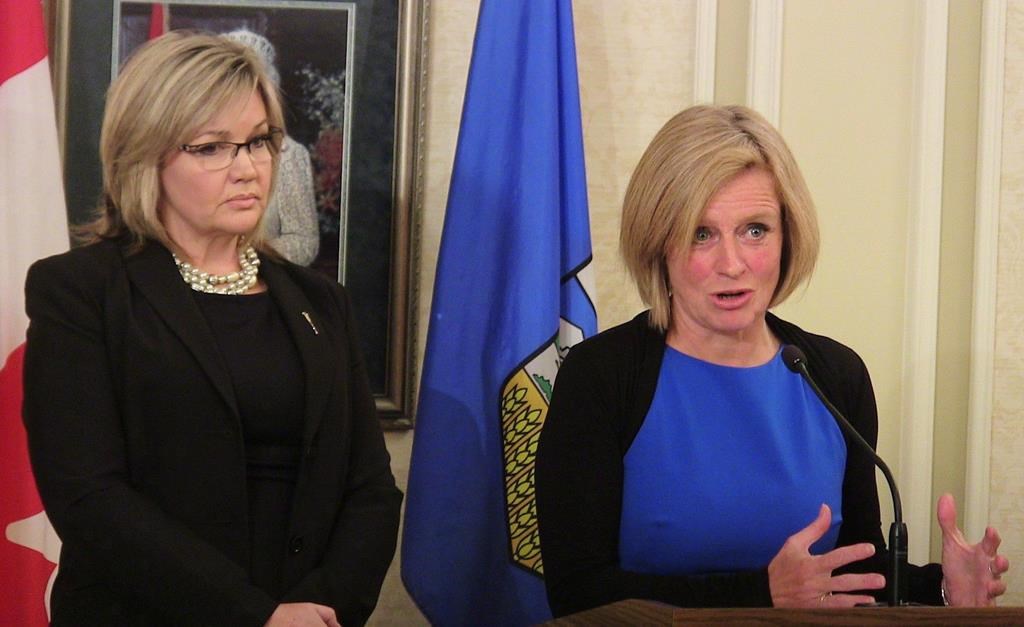 EDMONTON — The Alberta government is threatening to cancel the contract of a construction firm building the Grande Prairie Regional Hospital.

Infrastructure Minister Sandra Jansen says Calgary-based Graham Construction has 15 days to submit a plan to get the project back on schedule or see the deal terminated.

The $763-million hospital is to provide space for everything from actue care to cancer treatment, obstetrics, MRI services and surgery to patients in northwestern Alberta.

Construction was to be completed by 2019.

The contract with Graham began in 2011, under the former Progressive Conservative government.

A spokesman for Graham could not immediately be reached for comment.

Jansen, in a news release, says the decision to issue a default notice was not taken lightly.

“We have worked closely with the construction manager to resolve the issues but the bottom line is simply that the hospital is not progressing as it should,” said Jansen.

“Our responsibility is to the people of Grande Prairie and area who deserve a new and modern hospital.

“They’ve waited a long time for this hospital to be completed and we must take appropriate action to make sure it gets built.”

An update issued earlier this year by Alberta Health Services said the shell and roof of the hospital had been completed, along with insulation and windows.

It said construction on the inside — including framing, drywalling, piping and electrical — was about 70 per cent done.

The parkade work was also underway, with pilings in place and pre-cast panels up to the third floor.