Calgary police chief apologizes for past discrimination against LGBTQ community 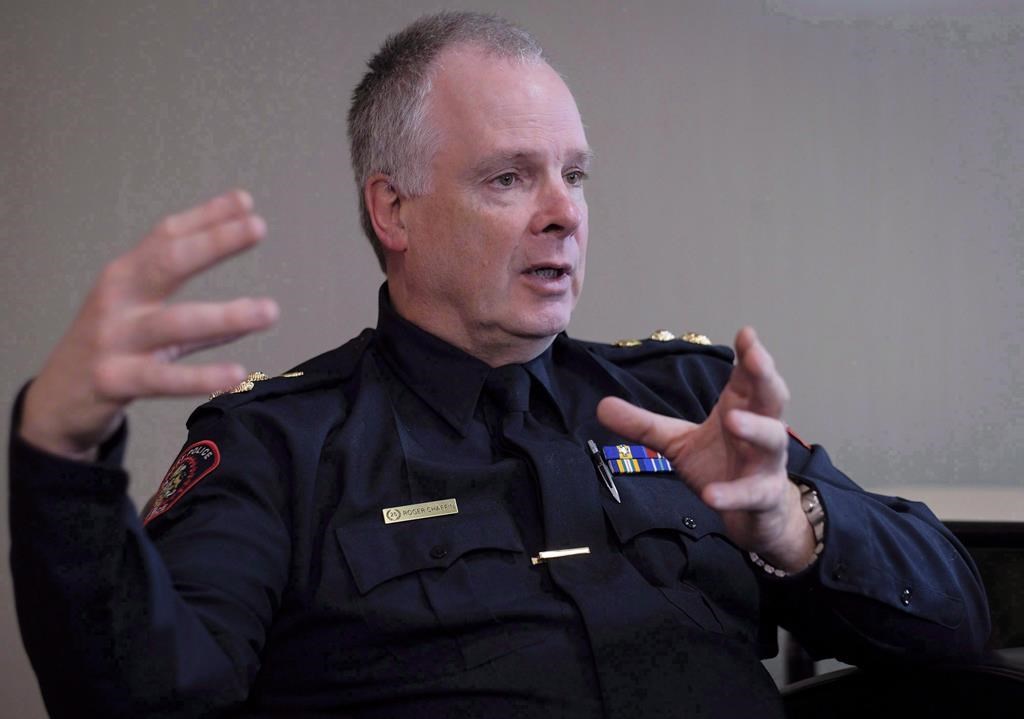 Calgary’s police chief has apologized for the force’s past discrimination against the LGBTQ community.

Roger Chaffin says over the past few years the police service has been trying to build trust with gender and sexually diverse Calgarians.

He says officers must show more compassion and respect toward those groups than they have in the past.

Chaffin says Calgary police spoke out against the decriminalization of homosexuality in 1969 and struggled to embrace the new law when it passed.

He also apologized for police denying permits to Pride parades in the 1980s and failing to consider the impacts of a 2002 bathhouse raid.

Uniformed officers were excluded from Calgary’s Pride parade last year and it’s not clear whether they will be welcome to march in this year’s event in September.