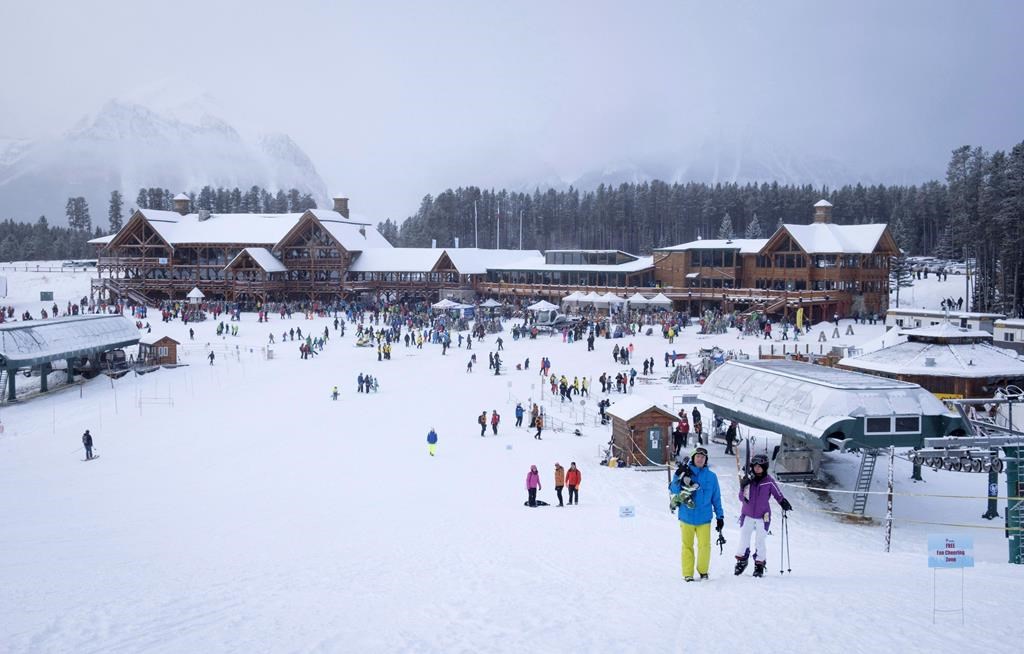 The Canadian Parks and Wilderness Society has written a letter to UNESCO saying ski events at Lake Louise could threaten the values that have made the park a World Heritage Site.

A feasibility study for the bid presented to Calgary city council suggests Lake Louise should be considered as a venue for speed events.

The letter says that could further overload a park that it describes as already “bursting at the seams.”

It wants UNESCO to ask Ottawa not to allow the events in Banff.

Olympic bid officials have suggested an alternate venue outside the park that held skiing at the 1988 Calgary Games.