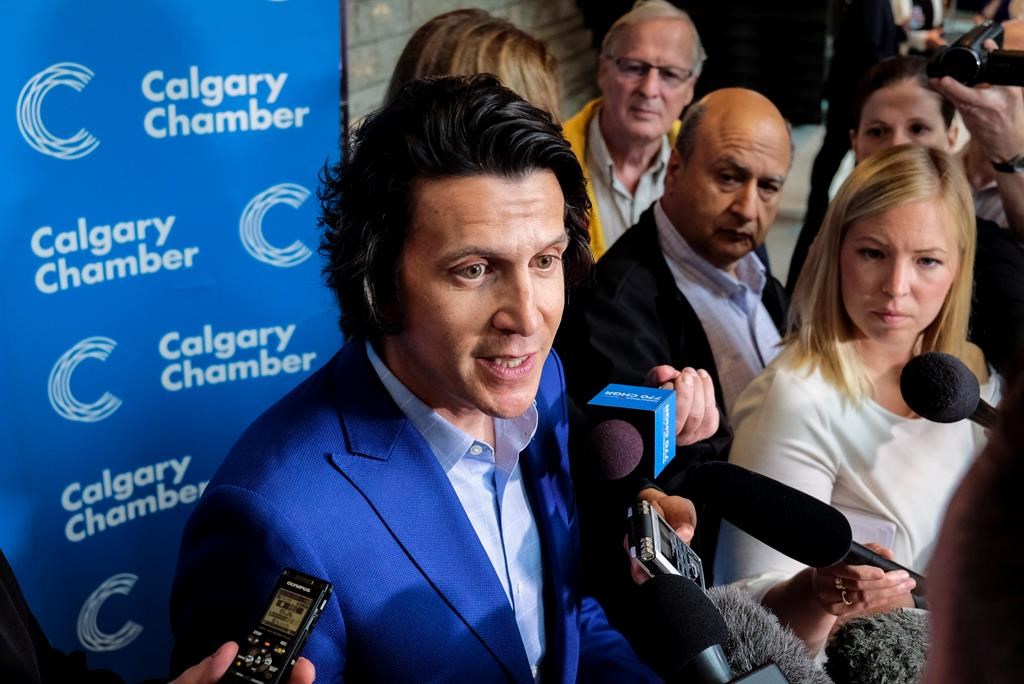 CALGARY — An International Olympic Committee executive told Calgary business leaders the risk to the city of hosting the 2026 Winter Games is low.

Christophe Dubi answered questions at a chamber of commerce event about costs and what the IOC expects from a host city.

A firm price tag for hosting the games has yet to be announced. Dubi asked Calgarians to be patient as those numbers are analyzed.

A plebiscite on the issue will be held later this year.

Groups for and against a bid are forming. A spokesperson for the ‘No’ side says Olympic Games are the riskiest project any city can take on.