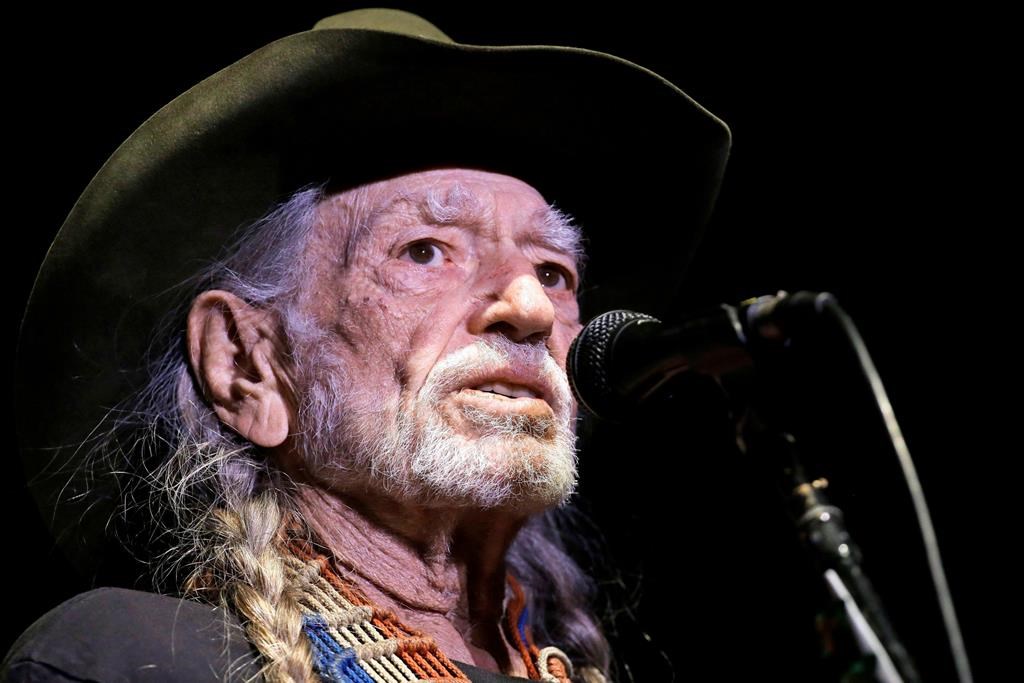 CALGARY — A Colorado-based company plans to bring Willie Nelson-branded cannabis products to Canada through a series of business deals with two Calgary companies.

LivWell Enlightened Health says it plans to combine with Calgary-based CBi2 and 51st Parallel Inc. to create what will become a Calgary-based, TSX Venture-listed company operating under the name LivWell International.

The company says it will have exclusive rights to some of the flagship brands of GCH Inc., a cannabis brand holding company founded with Willie Nelson, including Willie’s Remedy and Willie’s Reserve.

Calgary-based 51st Parallel says it will make a US$20-million equity investment in GCH Inc. as part of the deal for a 12.4 per cent stake in the holding company.

The management of LivWell Enlightened Health will lead the restructured LivWell International, while Sonny Mottahed, Chairman, CEO of CBi2 and 51st Parallel, will join the board of directors of GCH.

LivWell says it expects to produce 32,000 kilograms of dried flower and have annual extraction capacity of 10,000 kilograms. The company says it has applied for eight retail locations in Alberta and has identified two “high profile” locations in B.C.