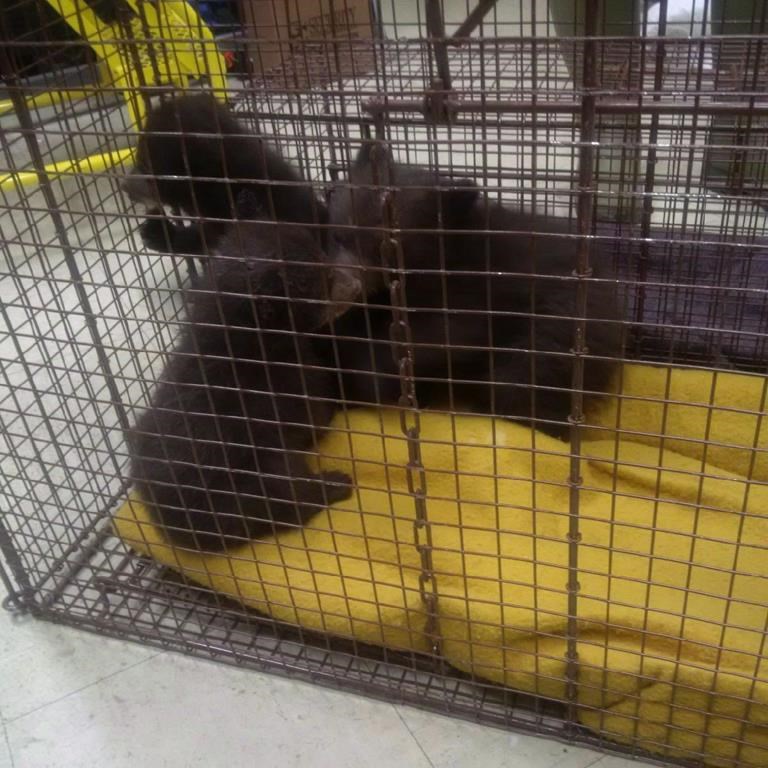 BANFF, Alta. — Three cubs found abandoned in a washroom along the Trans-Canada Highway in Banff National Park have been returned to the area.

Officials with Banff National Park say the bears were released in the backcountry on Tuesday.

Parks Canada had previously said that a staff member would fly out to Ontario to pick them up.

The trio was to be transported by vehicle to Toronto before being flown to Calgary and hitting the road for the Rocky Mountains.

The bears were sent to Ontario because no Alberta facilities were permitted to take them.

The province lifted the ban on private rehabilitation of orphaned cubs in April.

Under the province’s new protocol, the bears must be fitted with monitoring devices and tracked by scientists to make sure the animals reintegrate into the wild.