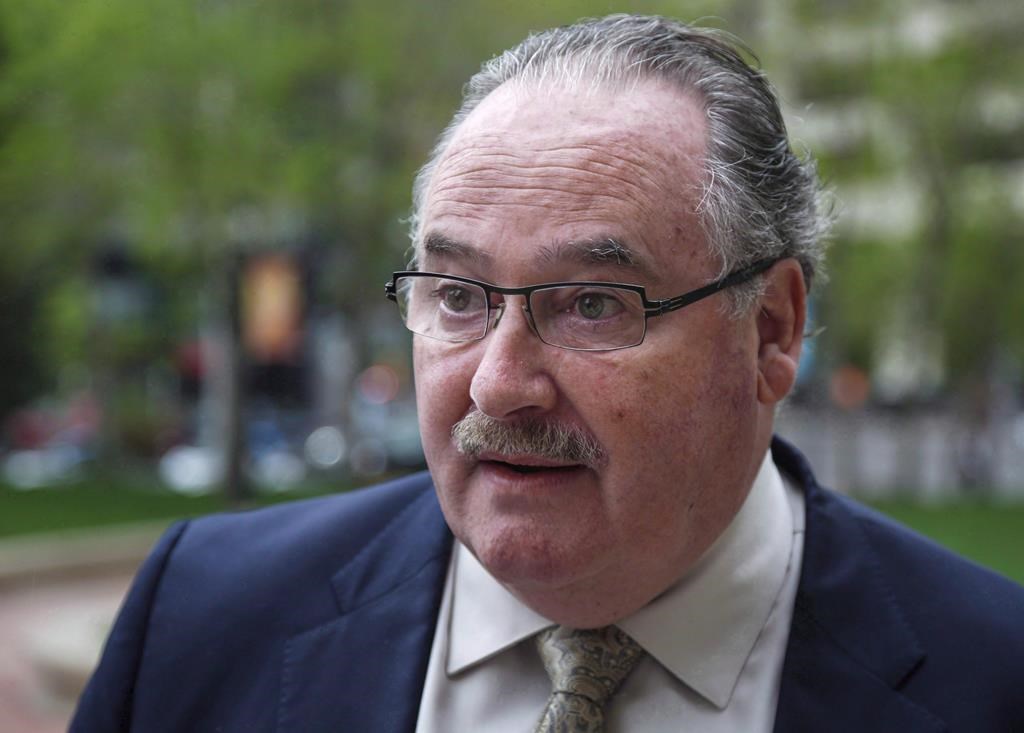 CALGARY — Alberta is making driver training mandatory as early as next January for new commercial truckers.

Transportation Minister Brian Mason says the province had been working on improvements, but the horrific Humboldt Broncos bus crash was the impetus to get changes in place as soon as possible.

Sixteen people were killed in rural Saskatchewan in April when the Broncos team  bus and a semi-truck owned by a Calgary-based shipper collided.

Right now, Ontario is the only province that requires mandatory training for new drivers.

Mason says other rules will be tightened and Alberta will no longer offer an effective 60-day grace period on safety fitness compliance for new commercial carriers.