Alberta fentanyl deaths continue to rise, but at slower rate 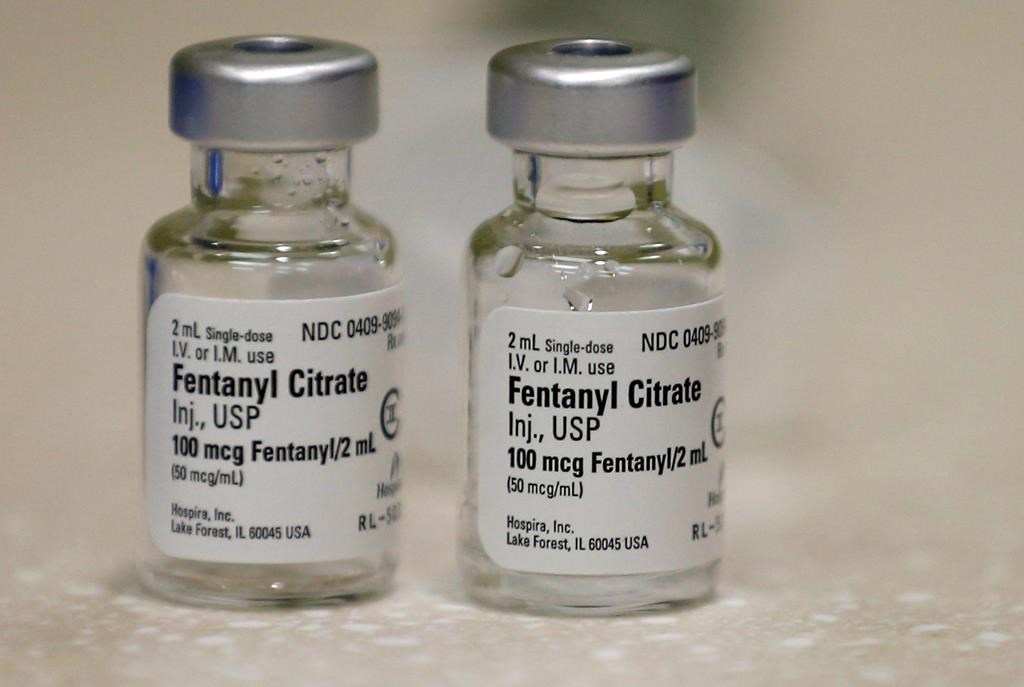 EDMONTON — New figures suggest that fentanyl deaths are continuing to rise in Alberta this year but at a slower rate.

Health officials say there were 228 overdose deaths from Jan. 1 through to early May, which, if the rate remains steady, would mean about 660 by the end of the year.

Dr. Karen Grimsrud, co-chair of Alberta’s opioid response committee, says initiatives such as faster and improved treatment response along with targeted law enforcement are having an effect.

But she says it’s too early to say whether the province is successfully beating back the opioid crisis.

Grimsrud says numbers at the midpoint of 2018 will give a more accurate picture on the broader trend.

“It’s interesting that the numbers are continuing to look like they’re plateauing,” Grimsrud told a news conference Thursday.

“At this point we can remain encouraged, but I don’t want to say outright that we’ve turned the corner.”

Of the 228 deaths, 66 were from the more deadly opioid carfentanil.