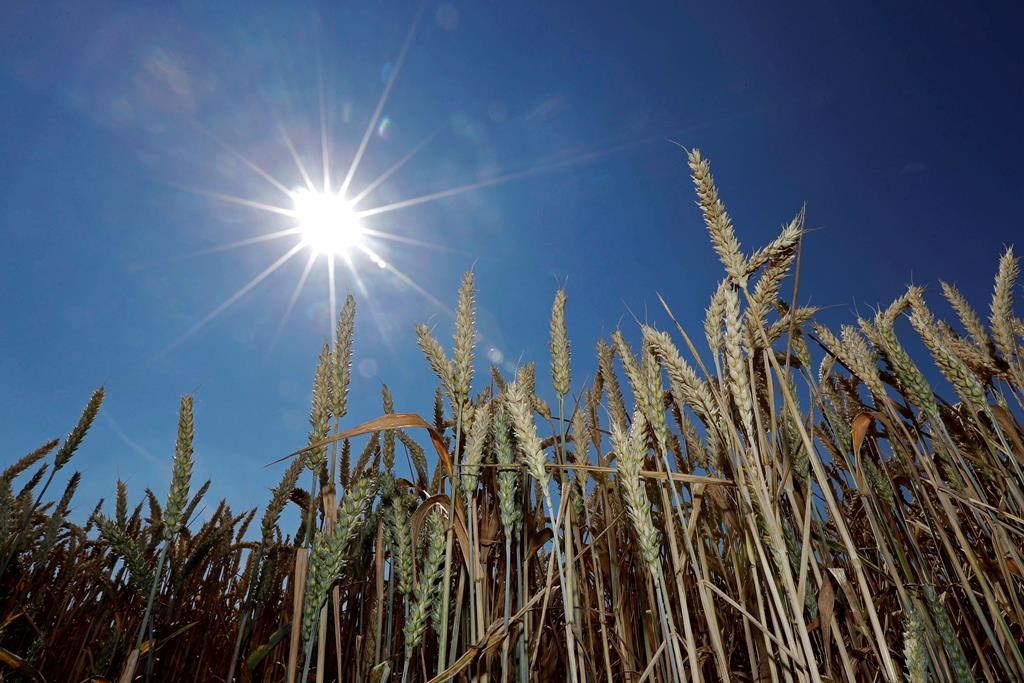 CALGARY — The chairman of the Alberta Wheat Commission says Japan has temporarily halted shipments after some unauthorized genetically modified wheat was found in southern Alberta.

Kevin Bender says he hopes the suspension of imports is short-lived.

He says he understands Japanese officials are waiting to discuss the issue with the Canadian Food Inspection Agency.

The agency says it has done extensive scientific tests and it believes the genetically modified wheat is isolated to a site along a remote access road and that there’s no safety risk.

Bender says he is not aware of any other countries following Japan’s lead.

He says Japan buys around 1.5 million tonnes of wheat from Canada each year.

“Japan is one of our biggest wheat customers, so if they stop importing our grain, that’s a major blow to our exports of wheat. We hope that it’s very brief,” Bender said Friday.

“My hope is that it would be short-lived based on, first of all, Canada’s reputation as a high-quality producer of wheat and food, our safety record, the fact that this is an isolated event.”